Wednesday, May 5th marks National Hoagie Day! Lovers of these cold cut creations haven’t been able to agree on an official name. But whether you call it a submarine sandwich, sub, hoagie, torpedo, hero, or grinder where you’re from. One thing remains true everywhere: You just can’t beat a good hoagie!

Made from a bread roll split lengthwise and filled with meats, cheeses, vegetables, and condiments. According to the Encyclopedia Britannica, the hoagie (feel free to substitute your regional sandwich terminology here) likely originated in the “Philadelphia area where, during World War I, Italian immigrants who worked at the Hog Island shipyard began making sandwiches; they were originally called ‘hoagies’ before the name hoagie took hold.”

The hoagie was declared the official sandwich of Philadelphia in 1992 but has since stretched beyond its philly roots to become one of the most-well known and loved sandwiches of all time — synonymous with hearty lunches, game days, party platters and celebrations.

In Philly, a proper hoagie consists of an Italian roll that is sprinkled with oil and vinegar, then layered with onions, tomatoes, shredded lettuce, provolone cheese, and Italian meats like soppressata, prosciutto, speck, capicola, or any kind of salami. 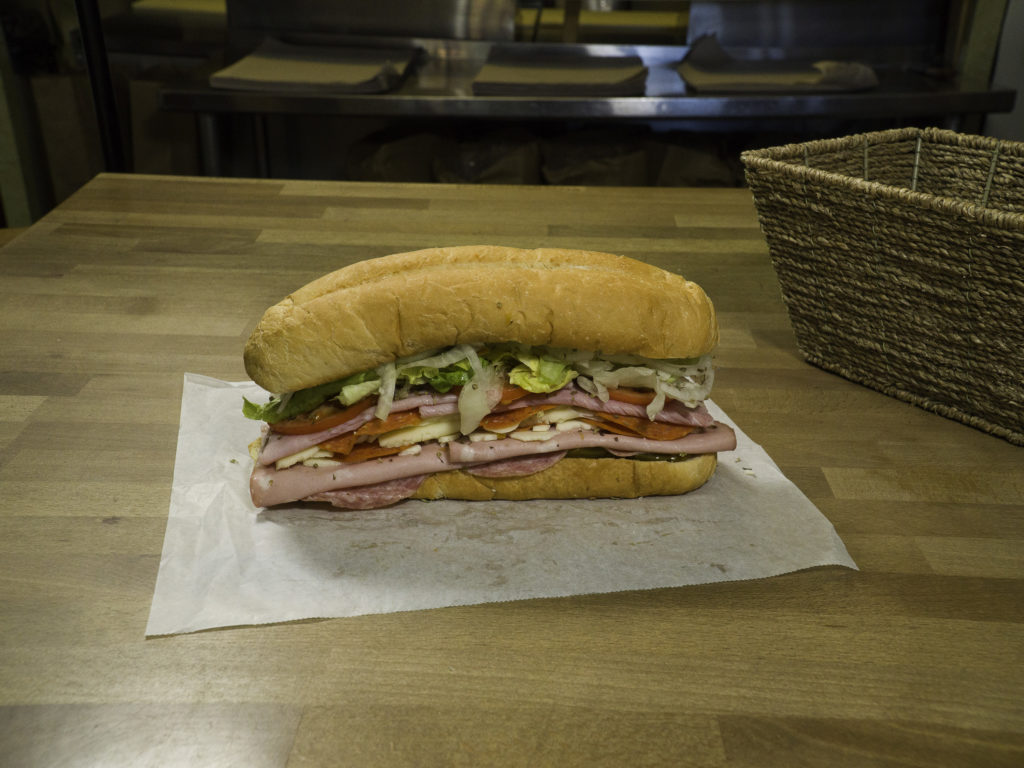 Hot hoagies like cheesesteaks, and meatball subs are another popular variety of hoagie that you can find at many sandwich shops. Often, you can even ask for the cheese to be broiled on your cold cut sandwich for a hoagie that’s melty and toasted to perfection. 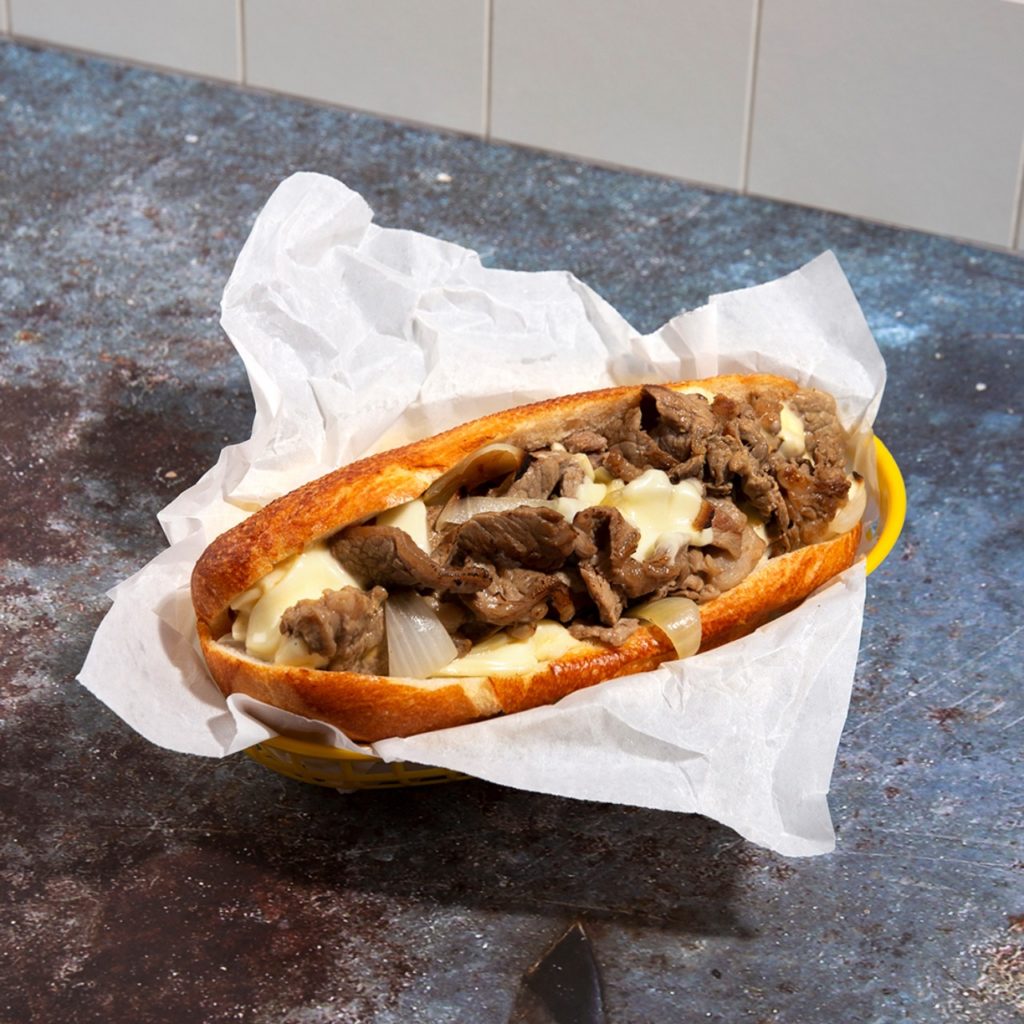 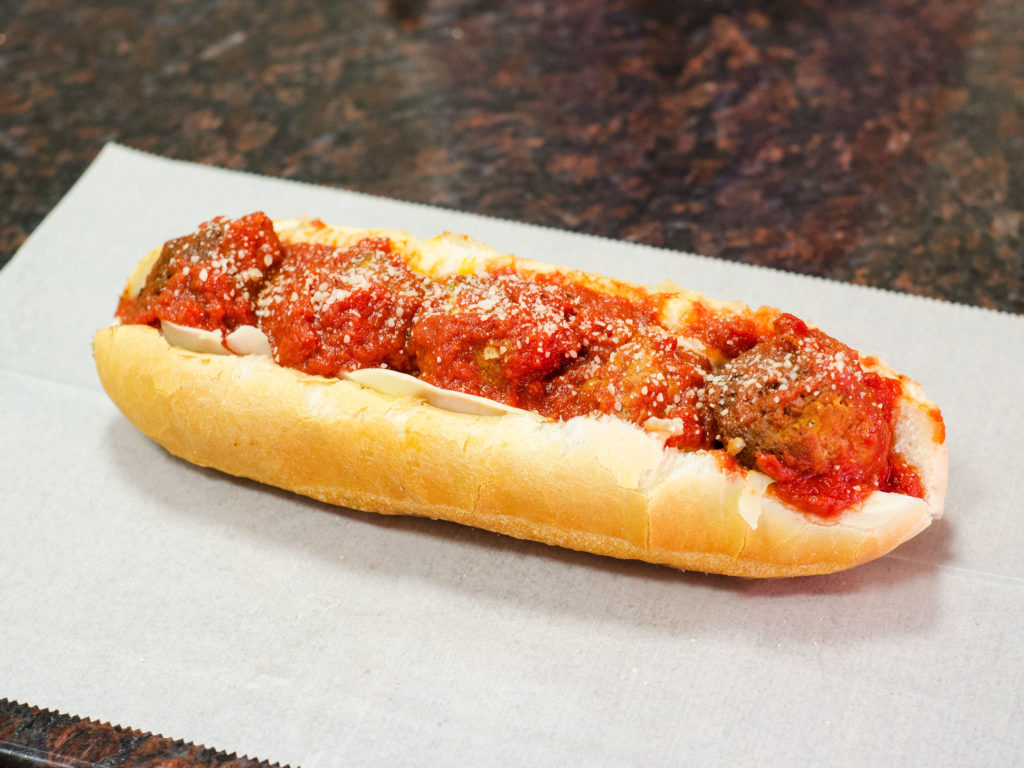 Roast beef hoagies are piled high with rare, tender cuts of beef, cheese, onions, peppers and horseradish sauce and often comes with a side of its own beef drippings, known as au jus to dip it in. What’s not to love? 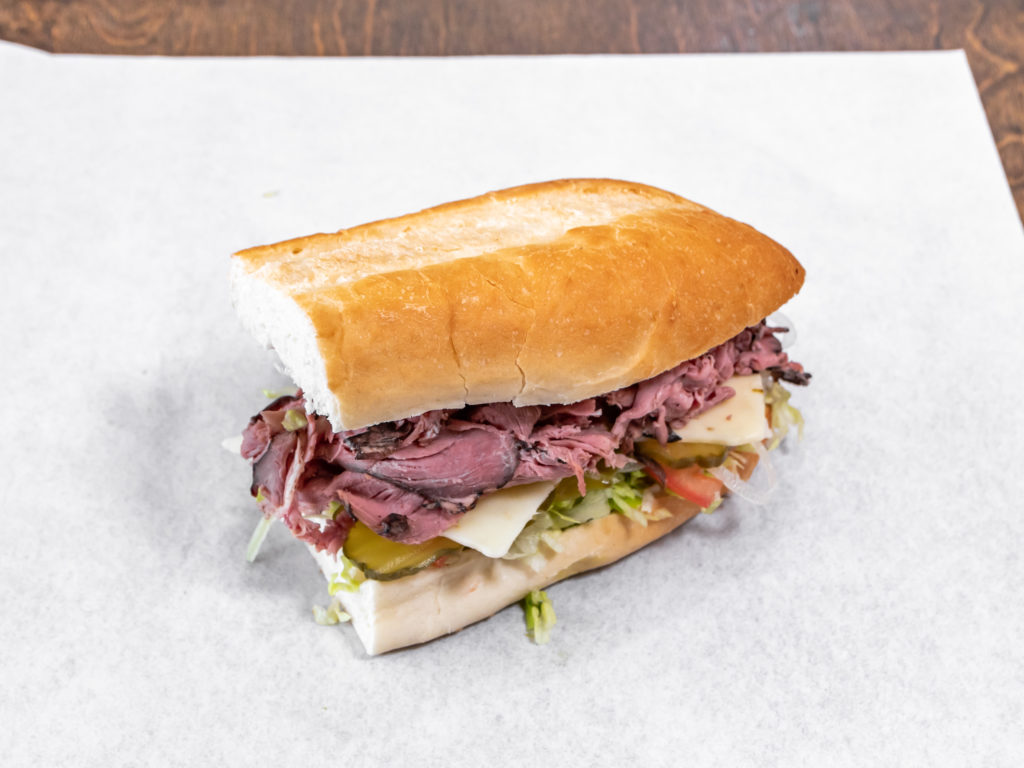 A throwback to the sandwiches many of our parents packed in our school lunches. Sometimes a classic ham or turkey and cheese hoagie with shredded lettuce, sliced tomato, mayo and American cheese or cheddar is just what you need for a bit of comfort.

Craving a delicious hoagie, sub or whatever?
Order now