Whether you’re a Bachelor superfan or tuning in for the first time, you’ll start to recognize some fun personalities throughout the season. Order your favorite foods on Seamless for your watch party and keep an eye out for these characters. Check out the premiere January 6 at 8|7c on ABC. 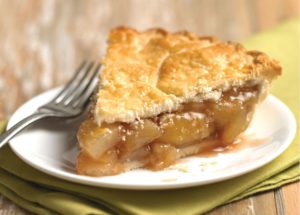 Everyone knows this girl — you might even be her: She’s good old apple pie. Sweet as can be, she’s the small-town girl you just want to hate, but can’t. She probably works at a children’s hospital or runs an organic farm stand. This contestant will most likely get the first impression rose because she’s a crowd-favorite. 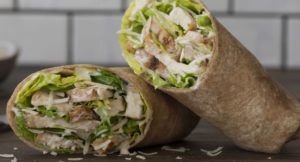 The ‘Can I Steal You’ Contestant: Chicken Caesar Wrap

Once in a while, there’s a contestant who forgets there are other relationships in the house.  She’s a chicken caesar wrap because she’s constantly on the move and ready to steal your man. Compact, agile, and ready to snag him any chance she gets, she “only needs him for a second — she swears!” 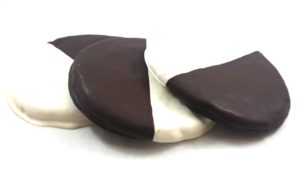 This contestant has two distinct personalities: one when she’s with the bachelor, and another when she’s in the house. He’s smitten, but she’s known to stir up some trouble with the other contestants. She pulls focus on group dates, has “no idea why the other women don’t like her,” and plays the victim like a pro. She’s definitely a black and white cookie. 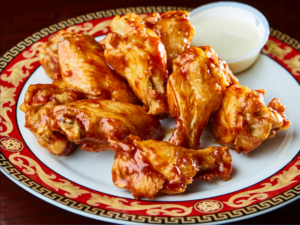 Every season, there’s a contestant who comes out of the gate strong, with her eyes on the prize. She’s hot wings because she’s spicy and she’s not sorry about it. Fiery, but honest about her intentions, she’s not here to make friends: She’s in it to win it. 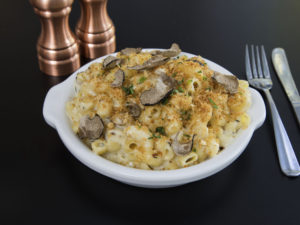 Did someone say shark costume? First impressions are everything, and the first night is prime for acts of grandeur. She’s truffle mac ‘n’ cheese because her first impression is the talk of the night — for better or for worse. You either love her or you hate her, but she leaves a lasting impression and packs a distinct punch.

Get ready to watch the most dramatic season yet!