From breakfast staples to classic vanilla shakes, this Upper East Side lunchonette has been delighting neighbors with sweet treats for nearly a century.

For 95 years, Lexington Candy Shop has been delighting its Upper East Side neighborhood with classic dishes that have withstood the test of time. One of the only remaining luncheonettes in the city, the old-fashioned joint hasn’t lost an ounce of charm since it’s 1925 founding. John Philis, the third-generation owner of the shop, has been working at the counter since he was old enough to ride the subway — 1968, he estimates — and took over ownership in 1980. 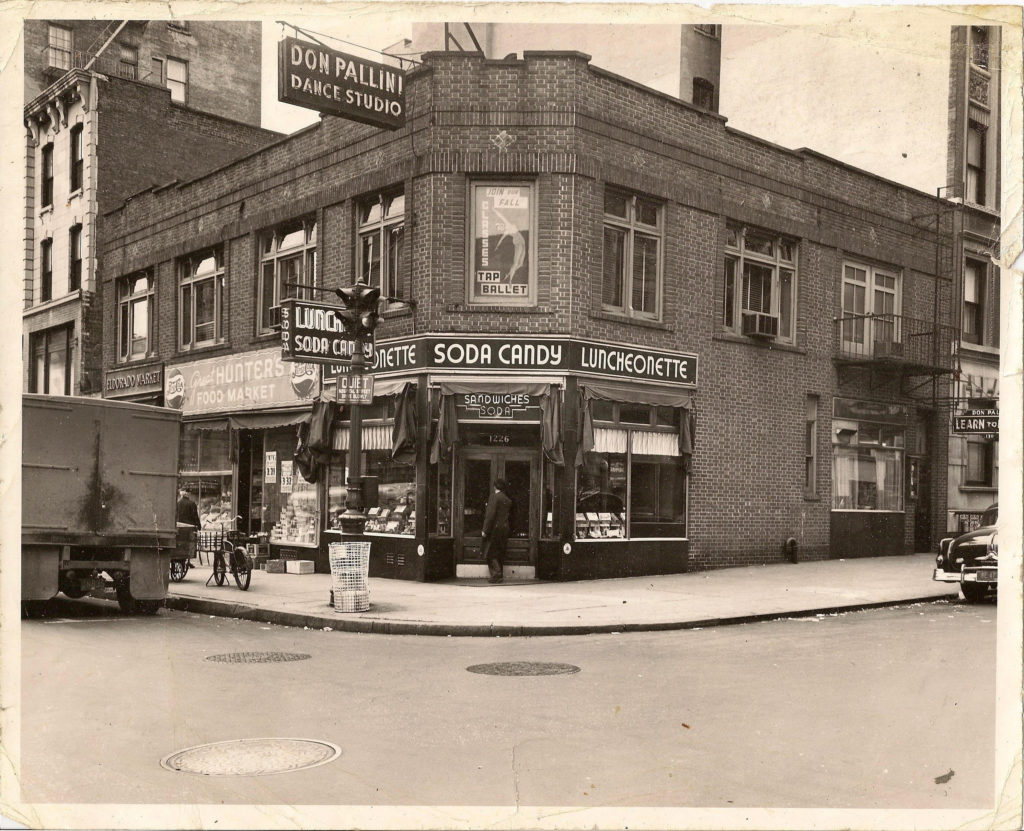 Lexington Candy Shop, despite its name, has been focused on churning out diner classics made with the best ingredients since 1948. “We used to make candy and it was a big part of our business,” shared Philis. “In 1948, my father and grandfather decided to go away from the chocolate end of the business and become a full scale luncheonette.” Despite some small updates to the shop, the look and feel of the restaurant — and the preparation of the food — has remained the same for the last 72 years. “We’ve maintained the tradition of the soda fountain with our classic milkshakes, ice cream sodas, and New York City egg creams.” They even make their sodas in-house by mixing the syrup and seltzer by hand.

The milkshakes at Lexington Candy Shop are not only a New York City favorite; they’ve been ranked by USA Today as a Top 5 milkshakes nationwide. When asked about his secret to success, Philis joked, “If I gave you my secret then other people would do it.” Antics aside, he shared that the secret to a perfect vanilla milkshake boils down to two things: The best ingredients and a multi-mixer that has been in operation since the 1940s. “We get pure vanilla extract and we also use Bassetts vanilla bean ice cream for our shakes. It has a very high butterfat content and it has a very high price,” said Philis. The “Big Green Machine” that mixes the shakes is also a foundation of the store. “I personally happen to think that makes a better milkshake than the new machines. The blades are a little different that whip up the ice cream.” 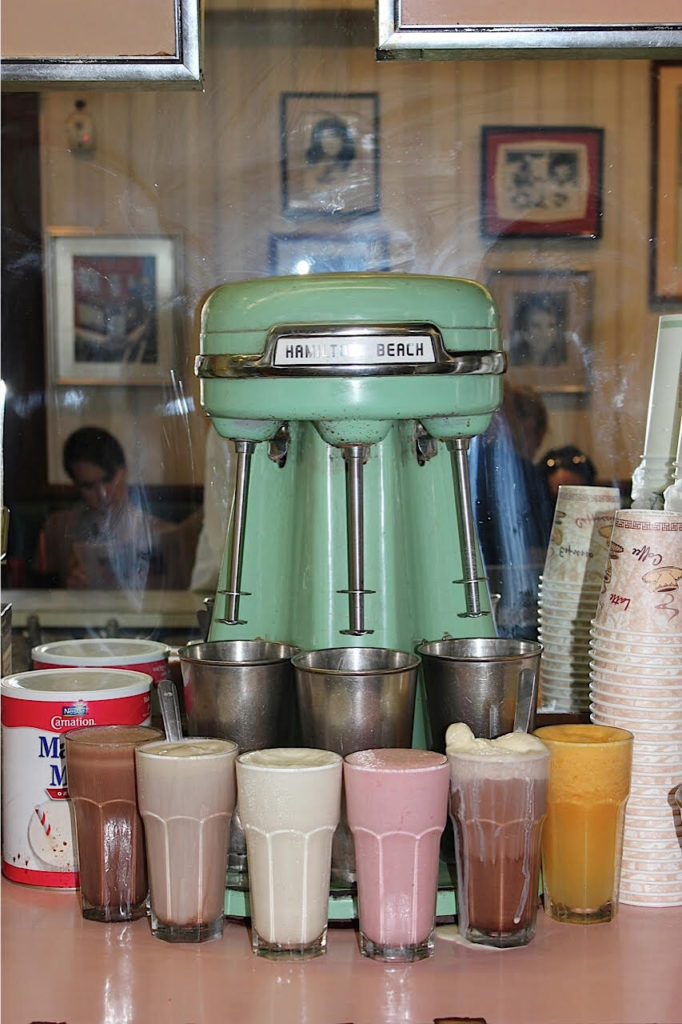 Vanilla shakes have always been a staple, but in the first half of 2020, delivery orders including them were 273% more popular* across the country. “It’s a classic American guilty pleasure,” Philis replied when told about this increase. “It’s got protein, it’s got calcium and it’s got vitamin D. It might have some sugar, but you know, you’re getting a lot of nutrients out of it. At the same time, it puts a smile on your face. It’s comfort food.”

*Methodology: Seamless took a look at order trends on its platform from January 1 – June 20, 2020, as compared to the same timeframe in 2019 to find the top items rising in popularity so far.