Check out our favorite soul food staples and order them today.

While the phrase “soul food” was coined in the 1960s (according to Merriam Webster), the rich culinary traditions of the African American community have been around for centuries. Soul food in America emerged from the deep South and was heavily influenced by the crops grown in the region — many of which were grown and tended to by enslaved Africans. What differentiates soul food from the larger umbrella of southern food is the liberal use of spice and the tie to African American culture. Not acknowledging the cultural significance of this cuisine does it a disservice.

Today, soul food is a living, breathing organism that has grown and changed, embraced other influences, and incorporated culinary trends. But as the food evolves, the staples remain. Here are a few of our favorites. 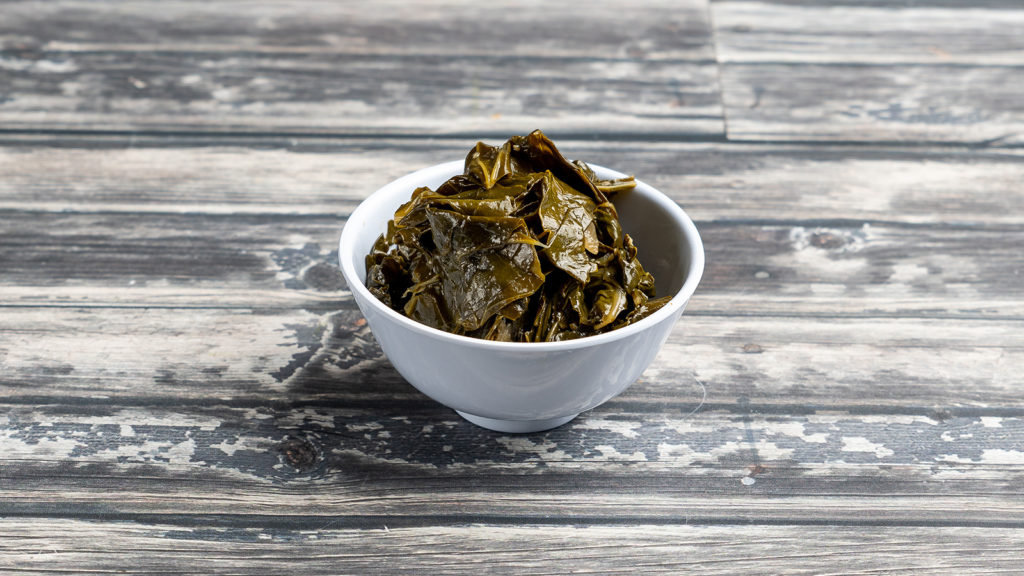 While collard greens are a widely-known soul food classic, other greens including kale, cabbage, and mustard greens frequently turn up in soul food. Often flavored with smoked ham and well-seasoned, these greens are more than just a side dish — they’re the star of the show.

Whether you choose BBQ ribs, chitterlings, or smothered pork chops, you can’t go wrong with this versatile protein. Never tried chitterlings? Made from pork intestine, this delicacy has a mild flavor that takes well to seasoning — and hot sauce!

Rice is not an indigenous crop to the United States, and many of the soul food preparations have strong ties to West African countries. One-pot wonders like jambalaya and joloff are delicious versions of this simple grain.

Buttery, sweet and seasoned with warm spices like cinnamon and nutmeg, candied yams are the perfect complement to some of the richer and spicier soul food classics.

Looking to fill up on some delicious soul food? Check out soul food delivery near you, and don’t forget to add the above staples to your order!