At Seamless, we’re pretty obsessed with knowing everything about popular NYC restaurants—including the people who run them. With our Couch Convo series, we sit down with the owners of the most delicious local spots. Next up: Josh, owner of La Masa and La Masa Bakery.  We talk about the importance of diversity and the Colombian foods you have to try.

Seamless: So Josh, what inspired you to open La Masa and serve patacones and empanadas?

Josh: It was our desire to bring something new to the neighborhood. We saw the need for diversity when it came to food.

Seamless: Colombia also seemed like it played a huge role in La Masa. Why was it important for Colombia to shine through?

Josh: It’s our roots. It was important for us to share and offer something different and unheard of. We are not a big community in the Bronx, but so many other nationalities knew our culture and food but didn’t have a place to go without having to travel to another borough or state.

Seamless: We read on Bronx Narratives that cooking was a family tradition—inspired by your grandmother. Can you share your earliest memory of helping out in the kitchen?

Josh: I was the one in charge of stirring the Natilla—a type of custard traditionally made around Christmas—but wasn’t allowed to look into it because supposedly people with light eyes make it curdle.

Seamless: Wooooow! That’s funny. We’ve never heard that before. Sounds…interesting! Okay, now let’s dive deeper into the food at La Masa. What should people get if it’s their first time ordering?

Josh: The Bandeja Paisa. It’s a meal and a half. All your major food groups in one dish. It represents our roots—a big meal to replenish a hard worker. 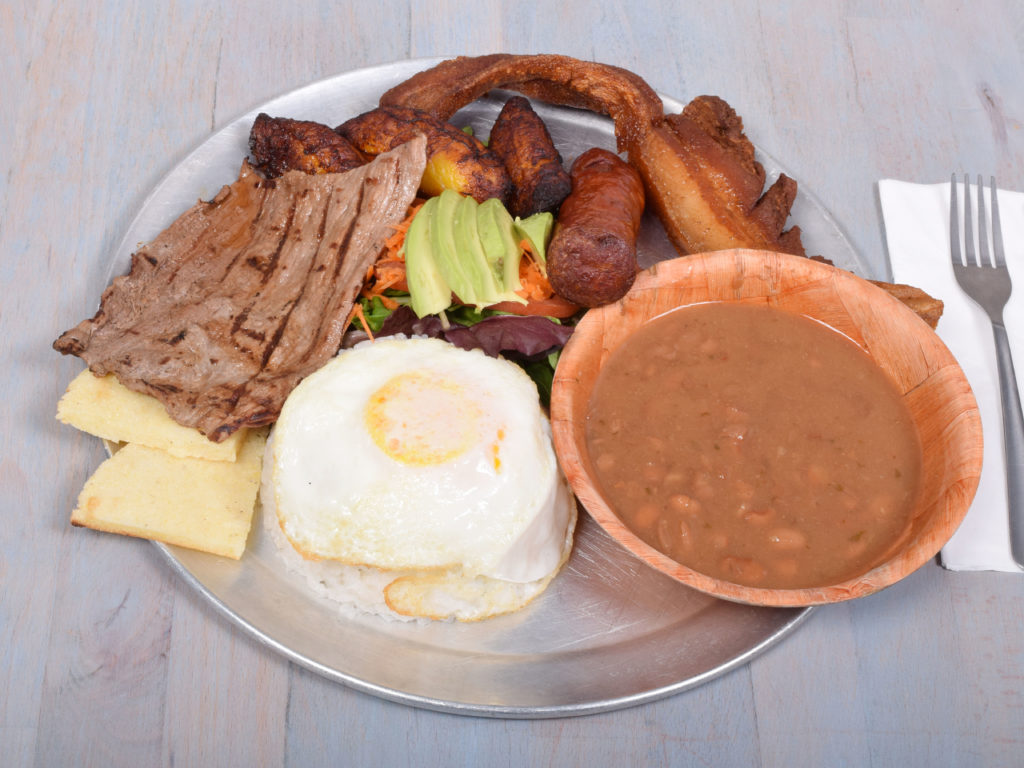 Seamless: You also have a ton of vegan food options. Why was that important to have?

Josh: Our daughter has some food allergies, so she has an almost vegan diet. And when going out, we sometimes experience a lack of options for her. We knew inclusiveness had to be part of our mission. Everyone should be able to sit down and enjoy a meal together without feeling excluded.

Seamless: Empanadas are clearly a fan-favorite. Out of your 20+ flavors, which one do you think people are most surprised by?

Josh: There are actually a few that people are surprised by, one being the mac and cheese with bacon. When we tell them that our mac and cheese is made from scratch, with four different cheeses and the only thing from a box is the pasta, they are certainly surprised. Or the cheeseburger empanada. People hear about it and have a face of “What!?!” We let them know that we use fresh quality ground beef and real cheddar cheese to make the filling. Then, people don’t hesitate to order it.

Seamless: You’ve recently opened La Masa Bakery! Did inclusivity play a role in that decision too?

Josh: Yeah, our neighborhood was lacking diversity—not of people—but of options. Everything was the same. So what better way to create change than to bring our artisan bread from our Colombian roots to the Bronx? 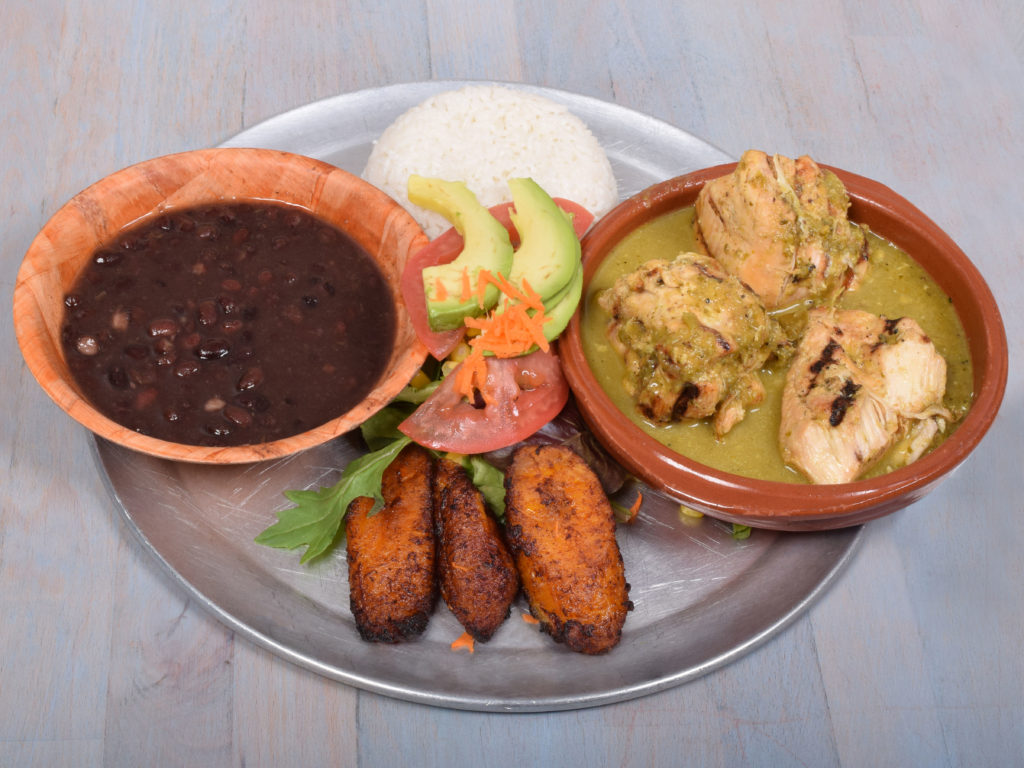 Seamless: La Masa literally means “the dough”. Why choose that as the name of your restaurant?

Seamless: What tasty treats from La Masa Bakery should be on our must-eat list?

Josh: Definitely our Pan de Bono. It’s made with imported Colombian cheese and loaded with it. Also, the Leche Asada, Torta de Almojabanas and Flan.

Seamless: How do you feel your restaurants have impacted the Bronx community?

Craving La Masa? Yeah, us too.