Tacos are everything right now! In fact, in 2018, Americans ate billions of them. Yep, that’s right. BILLIONS! And throughout 2019 there was no slowing down.

But don’t just take our word for it. Check out this tweet from a customer.

Here are the top five tacos you have to try. 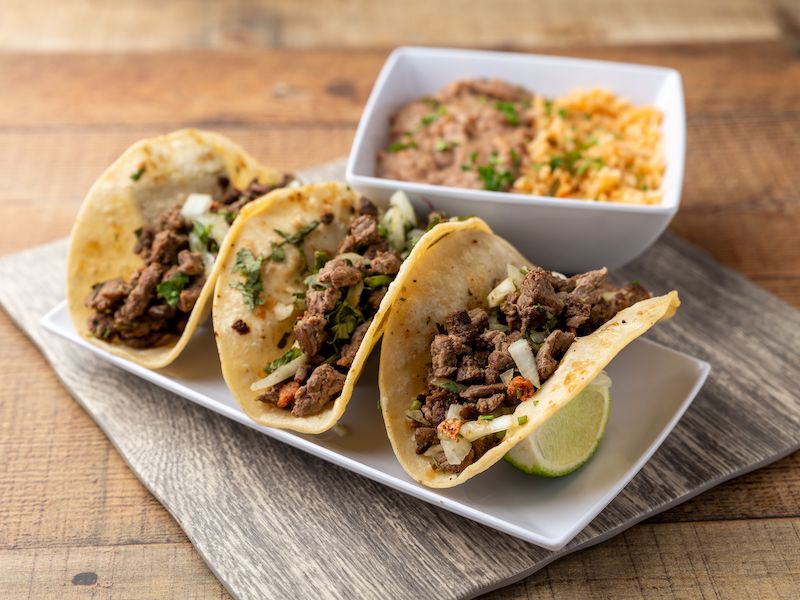 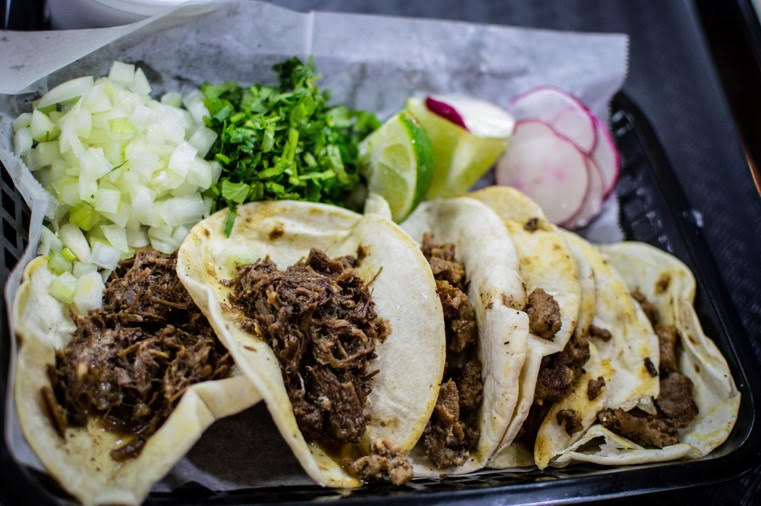 There’s a reason this taco was 173% more popular in 2019. It’s mouthwateringly tender, seasoned to perfection and did we say tender? 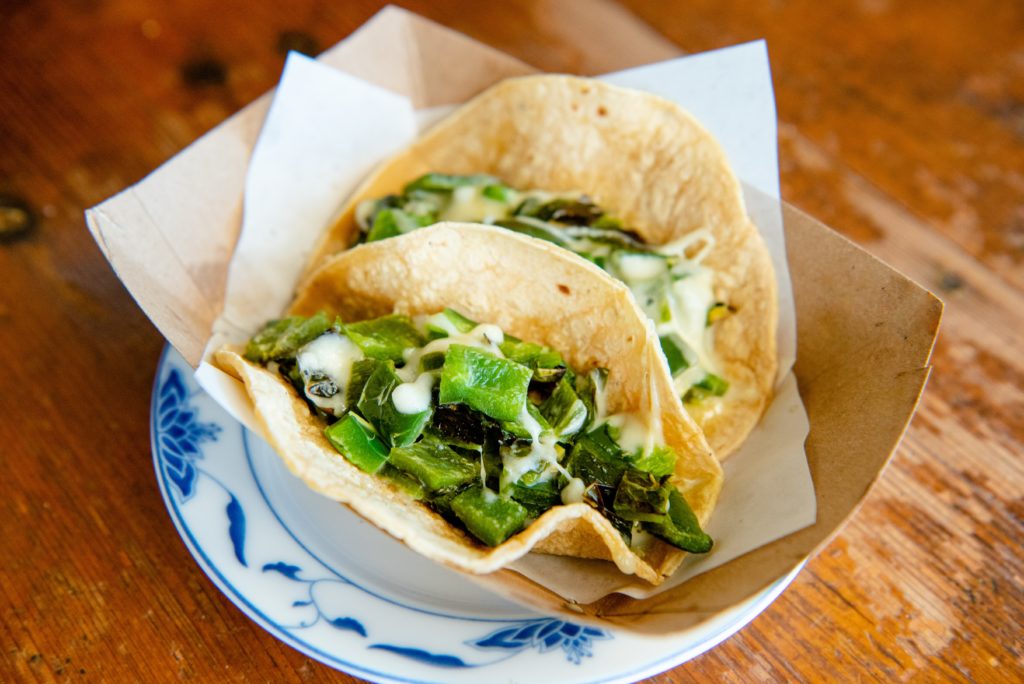 You know those moments when you want a lil’ spice, but not too much. Like just enough. That’s when you should order poblano tacos. They have just the right amount of kick. 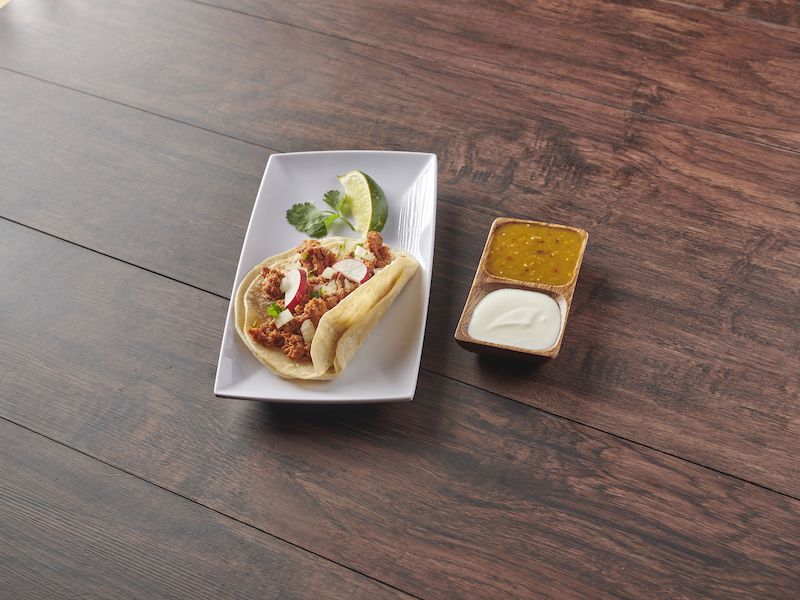 Seasoned with garlic, smoked paprika and salt, chorizo tacos were 85% more popular last year. Order some for you and the crew. 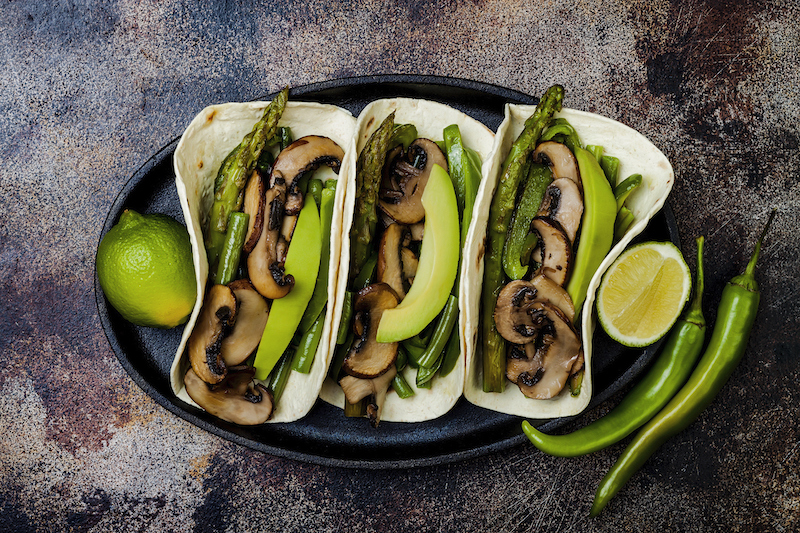 Vegetarians unite! Portobello tacos were 84% more popular in 2019. So that means mushrooms are finally getting their recognition. It’s about time.