A complete, customizable, handheld meal with built-in leftovers, pizza is great straight out of the box, cold out of the fridge, and even frozen and reheated in the oven. And what makes pizza even better? Choosing your pizza toppings. From the beloved mainstays like pepperoni and sausage to sometimes controversial, unexpected toppings like pineapple, lobster, falafel and even whole tacos, you never have to eat the same pizza twice.

But, before you even think of toppings…you have to think of style. Let’s build this pizza from the dough up.

Here are some of our favorite pizza styles. Think your pie made the cut? Read on to find out…

New York: The quintessential pizza made famous on the gritty streets of NYC, that quickly spread like wildfire through the rest of the country. Its hand-tossed dough is covered in tomato sauce and mozzarella cheese, surrounded by a fairly thin, somewhat crispy, somewhat doughy crust. And remember to eat your slice like a true New Yorker — folded. 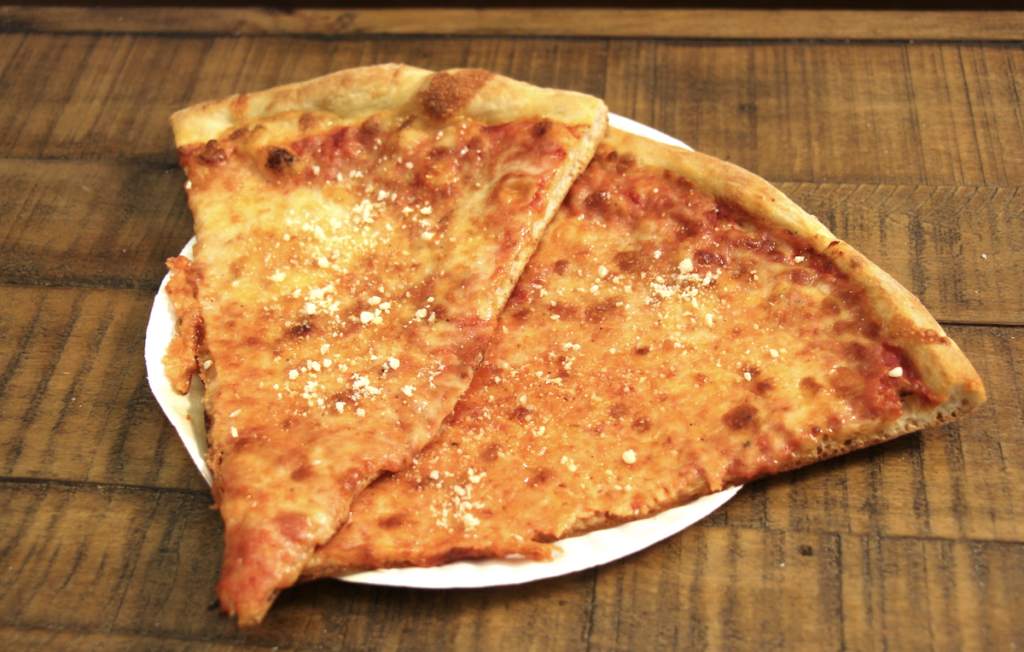 Probably the most-filling style on this list. Packed with cheesy goodness in the center and a thick layer of tomato sauce on top, deep dish pizza is Chicago’s pride and joy. Baked in a — who would’ve guessed it — deep dish — this pizza sports a tall crust (which is often buttery). Do you need a fork and knife to eat a slice? Maybe. Is it worth it? Absolutely. 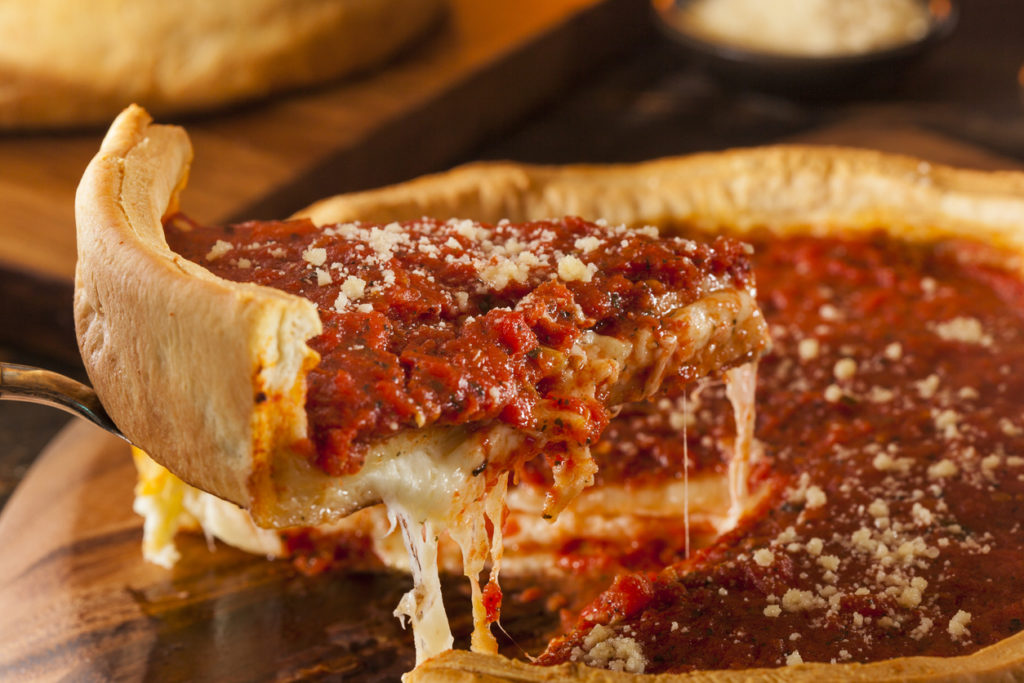 The OG Sicilian pie — known as sfincione (AKA “thick sponge”) — hails from Sicily and tops it’s focaccia-like consistency with a tomato-based sauce and a sprinkling of sheep’s (or goat’s) milk cheese. The Sicilian as we know it in the U.S. has evolved to feature generous amounts of mozzarella, but it’s ever-so fluffy, saucy and square as it once was. 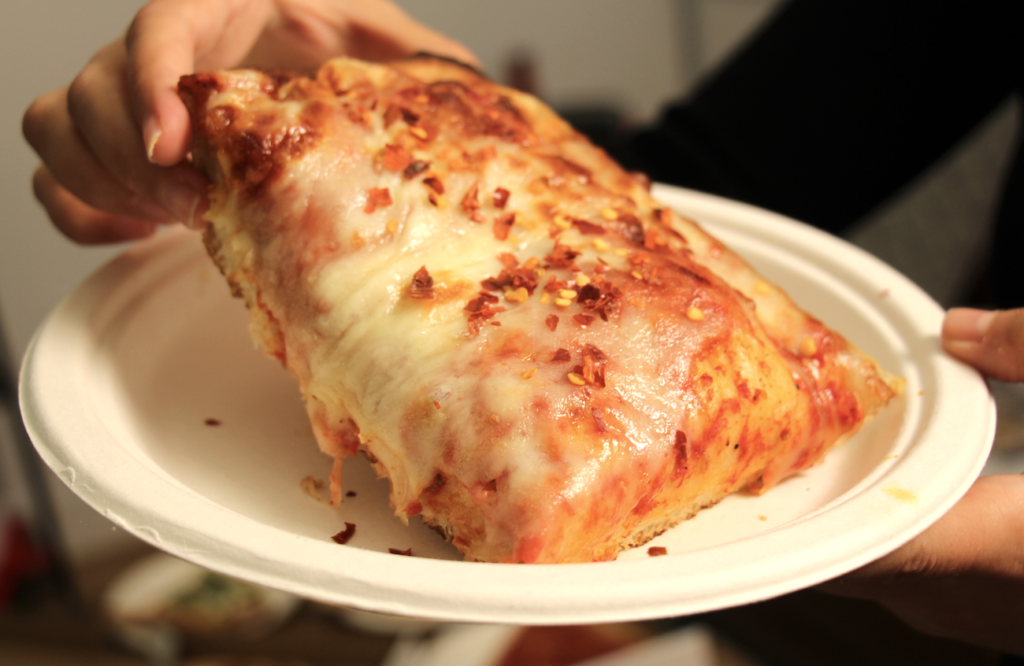 Gaining in popularity, this thick, crispy pie resembles the aforementioned Sicilian (yet its slightly more rectangular). Brick cheese — a milder, often sweeter cheese that hails from Wisconsin — is laid down, and a tomato sauce is then slathered on top. The crust you see on a Detroit-style pie is a bit different than others — it usually ends up being more cheese than dough. 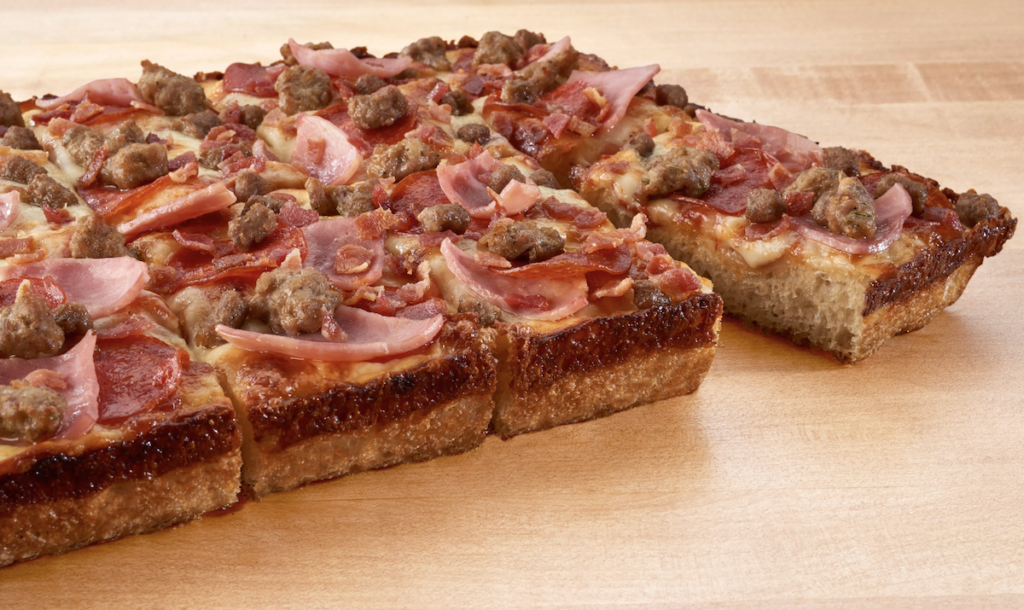 These rectangular pies are often found all over the city of Rome where it’s referred to as “pizza al taglio” (pizza by the slice), and is typically cut with scissors. Whether you go for a classic rossa (tomato sauce) or bianca (olive oil and sea salt), you have to give this lesser-known style a try. 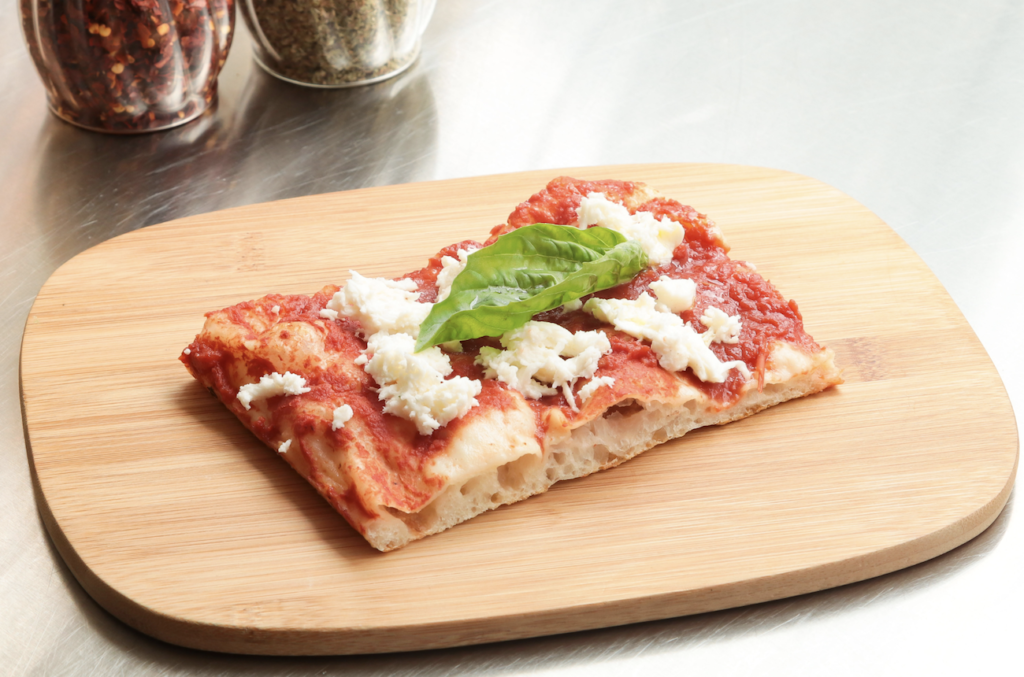 Sure, it’s another square pie (a la Sicilian), but the pizza itself is much thinner and denser. The bottom of the pan is coated in olive oil before cooking…hello, crispy base. It’s even topped off with a tangy tomato sauce and a little fresh basil for good measure. 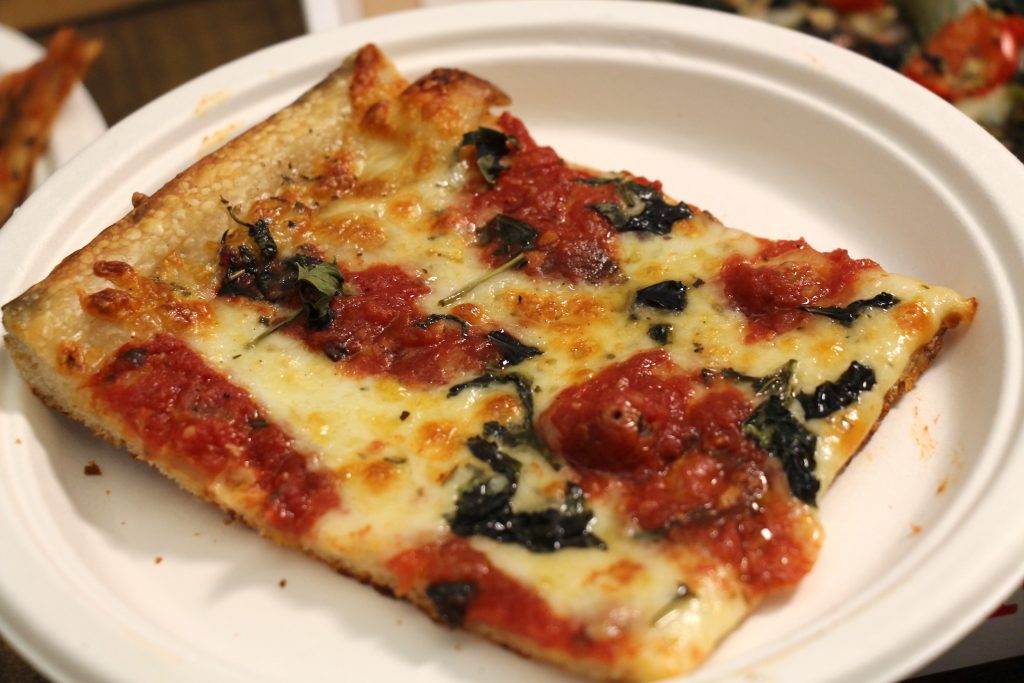 Straight from Naples, these thin, slightly chewy pizzas are cooked in a wood-fired oven and accompanied by slightly bubbled, charred crust around the edges. A classic margherita — fresh mozzarella, San Marzano tomatoes, basil and EVOO, is a good way to dip your toes in the Neapolitan waters. Fun fact: true Neapolitan pizza must be certified by the Associazione Verace Pizza Napoletana. 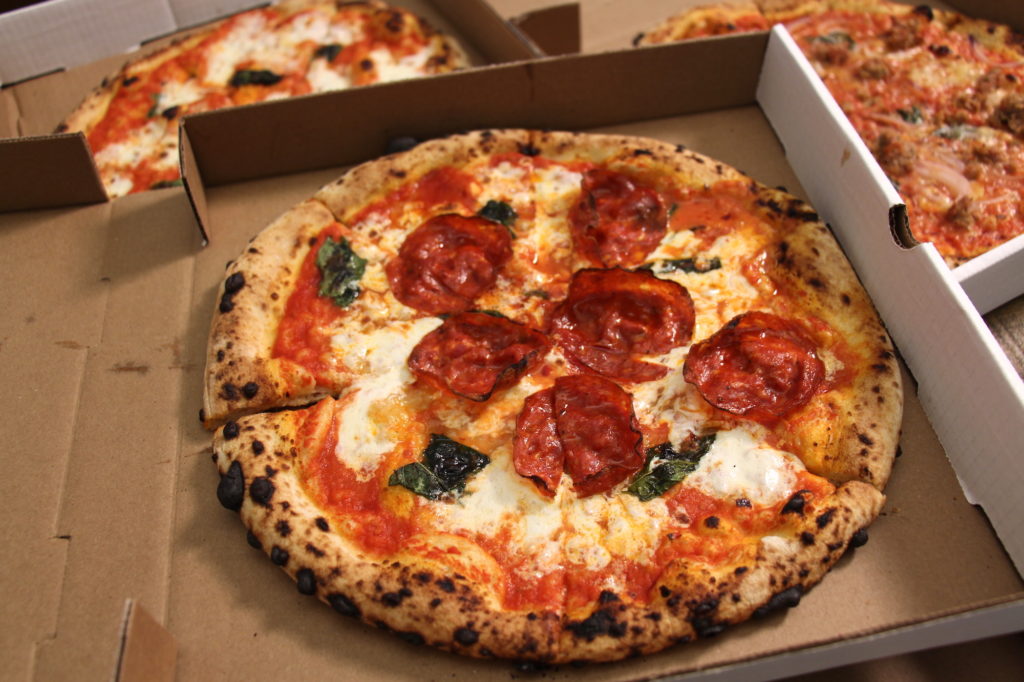